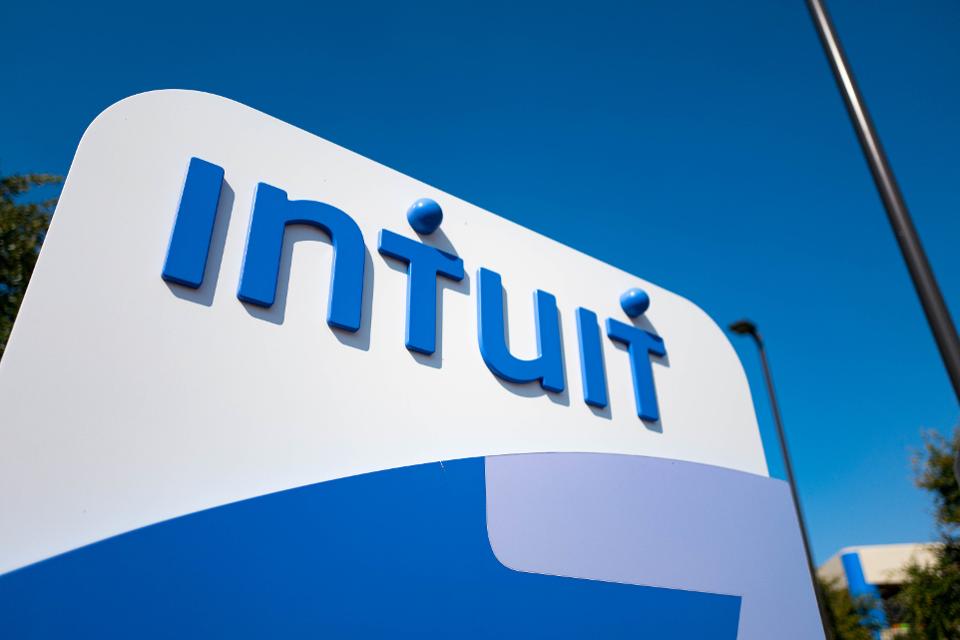 The deal highlights the growing appetite among financial services groups for data and its increasing value in the digital age. Intuit is now worth more than $74 billion. Sasan Goodarzi, Intuit chief executive, said: “By joining forces with Credit Karma, we can create a personalised financial assistant that will help consumers find the right financial products, put more money in their pockets and provide insights and advice.”

The takeover is the latest significant acquisition in the financial technology sector, as banks, payment processors, brokerages and other providers seek to bolster their tech prowess by taking over fast-growing start-ups and industry disrupters. More than $200 billion of deals involving financial technology groups were agreed last year — a record, according to investment bank Financial Technology Partners.

Credit Karma generated nearly $1 billion in revenue last year and was expected to explore an initial public offering. However, the lacklustre debuts of several tech companies last year pushed it towards a sale instead. Founded in 2007 by Ken Lin, Credit Karma has more than 100 million users in the US and Canada, and generates revenue by analysing users’ credit reports to suggest products such as personal loans. It also helps users with tax preparation and price comparisons for other financial products. The company receives a fee from banks when a customer takes out a product it recommends, and says it has been profitable since 2015.