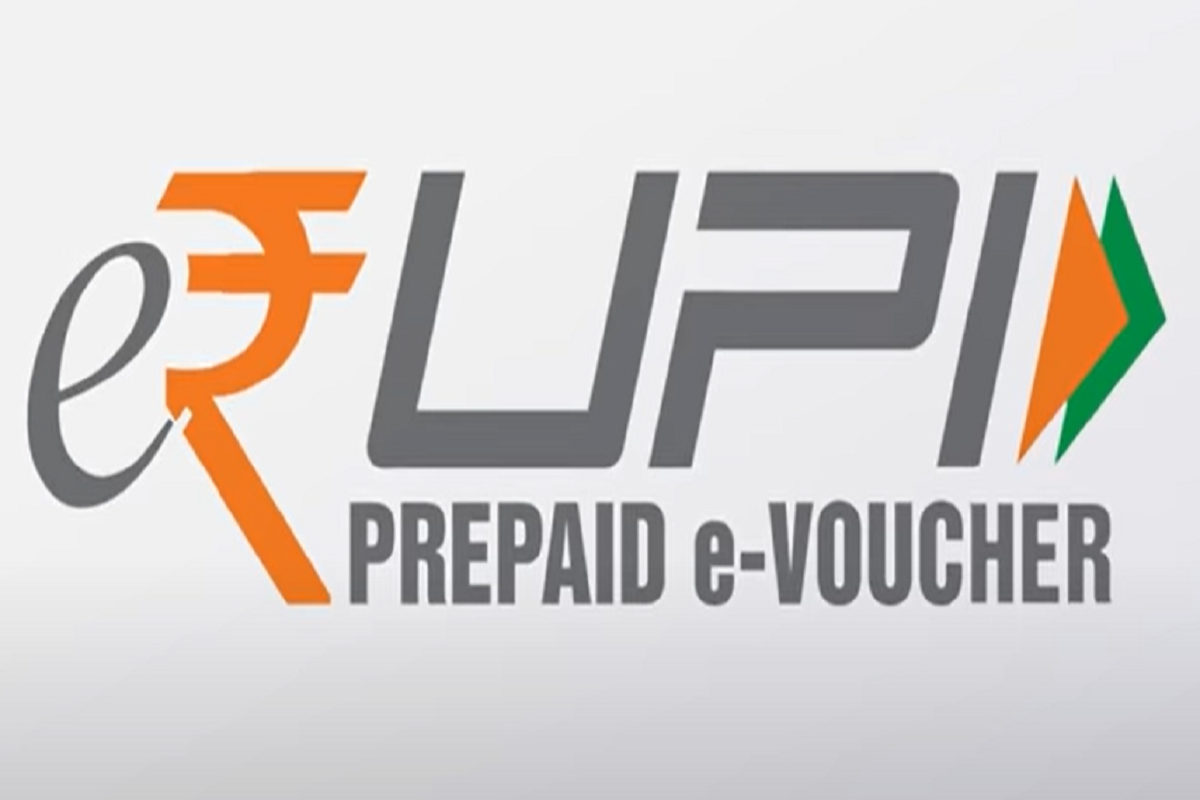 According to state news sources, this payment mechanism is to ensure that the government is able to “extend monetary support directly to citizens in a “leak-proof manner”.

It is important to note that e-RUPI is, according to government sources, neither a cryptocurrency nor a central bank digital currency (CBDC). It is also not a digital or e-wallet either.

The digital payment actually comes in the form of a pre-paid e-voucher from UPI.

The e-voucher can be issued after a simple verification of a mobile number and identity. Instead of a cash deposit into a bank account or digital wallet or app, the pre-paid voucher will be issued in the form of a QR code or SMS based e-voucher to the recipient’s mobile number.

Those with the QR code and the SMS will then be able to use these e-vouchers to redeem goods that the payment was intended for.

The platform itself is said to be “highly targeted”, meaning that it can only be used to make payments for the purpose it had been issued for.

With a population of 1.27 billion, India is the world’s second-most populous country and the world’s seventh-largest at 3.288 million sq km.

Although the nation has achieved grain self-sufficiency from its largest industry, agriculture, production remains resource-intensive, cereal-centric, and regionally biased.

Food security is still an issue for the majority of people, and the poverty rate is still high at 30%.

This initiative seems like one of the ways the government is trying to digitise, while at the same time provide opportunities and resources for the underprivileged.

According to local reports, Modi’s government embarked on this to capture the unbanked population, who mostly comprise the underprivileged.

Simplicity at the core of digital payment

The e-voucher can be redeemed without the need for a card, digital payment app, or internet banking access, even though the entire system is digital, contactless and cashless.

Currently, the government has identified areas where e-RUPI can be used, primarily for schemes to provide drugs and nutritional support such as the Mother and Child welfare schemes.

Others include TB eradication programs, and drugs, and diagnostics like the Ayushman Bharat Pradhan Mantri Jan Arogya Yojana, fertilizer subsidies, and more.

E-RUPI vouchers may also be used in the private sector for employee welfare and CSR (corporate social responsibility) programs. Offices may issue e-RUPI vouchers for travel, food, healthcare, and others — similar to coupons for staff.

Currently, there are 11 banks that support e-RUPI, although there may be some that are able to issue, but not accept these e-vouchers.

Those that are able to both issue and receive e-RUPI include: