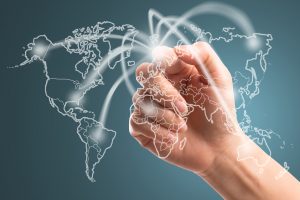 Under the new instant-payments system, which has been in development since 2017, domestic bank transfers worth up to 10 million forints ($35,306) will be settled within five seconds, seven days a week, it said.

The implementation of the instant payments system is a big step not only for GIRO, a leading provider of services to financial institutions in Hungary, but for the entire Hungarian financial system, because the it will bring changes and significant advantages to all participants in the national payment ecosystem.

The new payment system will operate 24/7/365 and will settle all single credit transfers up to the value of HUF 10 million within five seconds. It will also enable consumers to initiate instant credit transfers using just a mobile telephone number – so that the payer does not need to know the payee’s bank account details to transfer funds.

The central infrastructure of instant payments will be developed and implemented by GIRO Zrt. in partnership with Nets A/S group.