The Hong Kong Monetary Authority (HKMA) and the Bank of Thailand (BOT) have announce the outcomes of and a report on a joint Central Bank Digital Currency (CBDC) research project named Project Inthanon-LionRock. 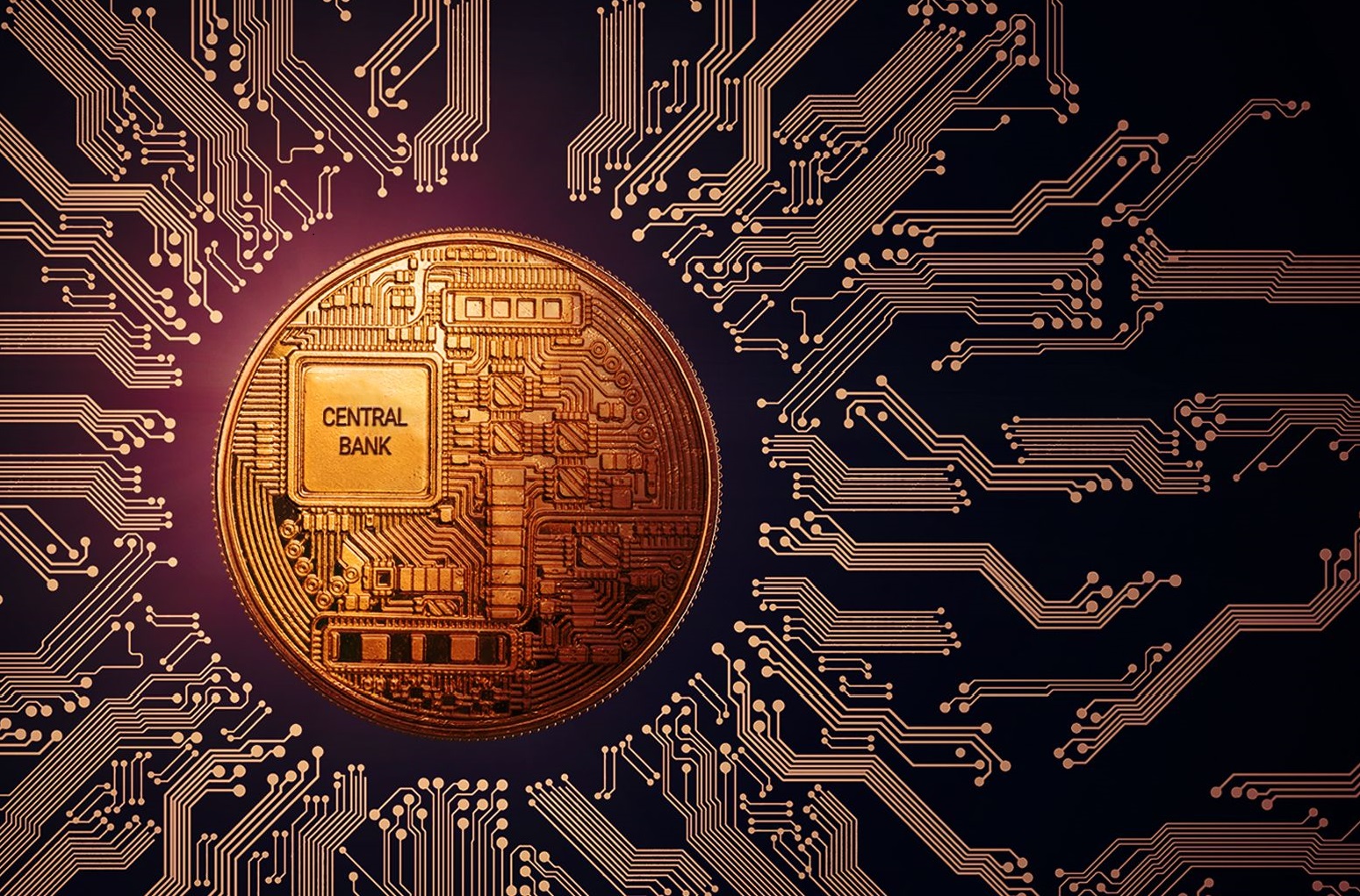 As a follow-up to the Memorandum of Understanding signed between the HKMA and the BOT in May 2019, the two authorities initiated Project Inthanon-LionRock to study the application of CBDC to cross-border payments.  A THB-HKD cross-border corridor network prototype was developed, allowing participating banks in Hong Kong and Thailand to conduct funds transfers and foreign exchange transactions on a peer-to-peer basis, which helps reduce settlement layers.  Leveraging on smart contracts, the cross-border funds transfer process is enhanced to a real-time and atomic payment-versus-payment (PvP) manner.

“Our joint research project with the Bank of Thailand marks an important first step to solve the pain points of low efficiency and high costs in traditional cross-border payments,” says Edmond Lau, Senior Executive Director of the HKMA. “With the use of blockchain technology, the innovative and unique solution not only addresses different technical issues in practical applications but also offers good references to the central banking community on the use of Central Bank Digital Currency.”

Project Inthanon-LionRock was completed in December 2019 and a distributed ledger technology based proof-of-concept (PoC) prototype was developed successfully together with ten participating banks from both places.  The key findings of the project are presented in this report, which covers topics including token conversion, real-time interbank funds transfer, foreign exchange execution, liquidity management and regulatory compliance.

The two authorities agreed to proceed with further joint research work in relevant areas, including exploring business cases and connections to other platforms, involving participation of banks and other relevant parties in cross-border funds transfer trials.

Prior to Project Inthanon-LionRock, the two central banks had embarked on their separate journeys to investigate the prospect of wholesale Central Bank Digital Currency (W-CBDC) in the local context.

The HKMA led some local financial institutions in 2017 to commence Project LionRock to study the benefits and risks of W-CBDC. The project included a PoC study on token-based CBDC and debt securities issued into a single DLT system.

In 2018, the BOT initiated Project Inthanon with local participating banks to explore the feasibility of DLT to enhance Thailand’s financial infrastructure, as well as to encourage collaborative learning amongst the involved parties. Upon completion of their respective domestic projects, the next step brought together the BOT and the HKMA to explore how W-CBDC could improve efficiency in cross-border payments.

“Building on pain points and business cases, the novel cross-border model is designed and developed as a PoC.  The model offers a cross-border corridor network where participants can transfer funds instantaneously on a peer-to-peer basis and in an atomic PvP manner.  The design and key findings of the project have added new dimensions to central bank communities’ studies on cross-border funds transfer area,” concludes Mathee Supapongse, Deputy Governor of the BOT.

Finding from the full report are available HERE