First Data Merchant Services and a former executive have been forced to pay more than $40 million to settle a claim by the Federal Trade Commission that the company processed payments and laundered credit card transactions for scams targeting consumers. 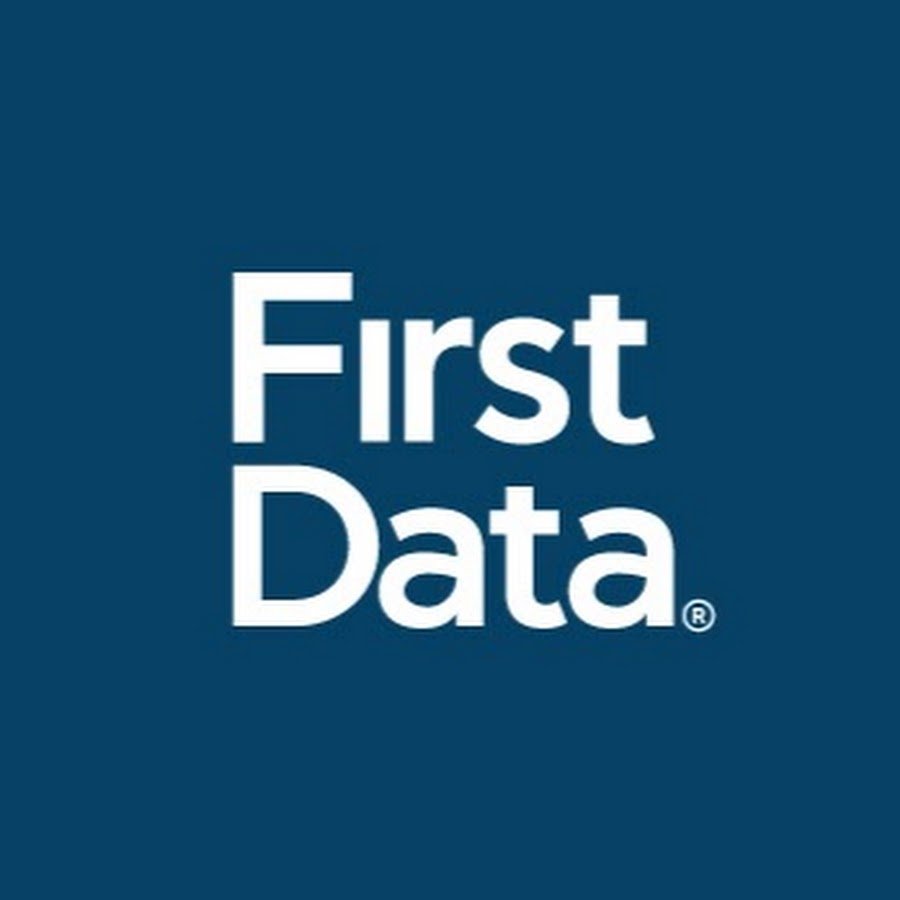 The FTC claimed that First Data, one of the biggest payment processing companies in the US, received multiple “warnings and direct evidence” that Chi “Vincent” Ko, through his former company First Pay Solutions, was “permeated by fraud” as far back as 2012 but continued to let Ko and First Pay open merchant accounts until 2014. The agency alleged that the ex-vice president opened hundreds of fake merchant accounts and shell companies to take payments from the unwary.

“First Data is paying $40 million because it repeatedly looked the other way while its payment processing services were being used to commit fraud,” comments Daniel Kaufman, deputy director of the FTC’s Bureau of Consumer Protection. “When companies fail to screen out fraudsters exploiting the payment processing system to steal people’s money, they’re breaking the law – and injuring consumers.”

The FTC filed its complaint in federal court in Manhattan. It announced the settlements with First Data and Ko, which was be approved by a judge, shortly afterward.

Fiserv, which acquired First Data last July, said in a statement that the settlement relates to a single US-based independent sales organisation and that the deal “is in the best interest of First Data Merchant Services, our clients and their customers, and consumers.”

The company remains “committed to ensuring that our business partners and merchants operate with integrity,” Britt Zarling, a representative of Fiserv, said in the statement.

Jim Walden, a lawyer for Ko, said his client has taken responsibility for his role, noting that Ko has agreed to pay more than $270,000 to settle a claim that First Pay Solutions “allowed a small number of rogue independent agents to sign up fraudster merchants for credit card processing.” Walden said the agents “submitted falsified applications” to conceal their fraud and that Ko “unequivocally denies” that he knew of it.

The schemes, which applied millions of dollars in illegal charges to consumers’ credit and debit accounts, included a work-at-home business coaching program and a debt relief telemarketing scheme that each took in at least $20 million, according to the FTC.