Facebook says it will launch its cryptocurrency codenamed Libra, currently scheduled for a June 18th release according to TechCrunch which reported multiple investors briefed on the project by Facebook were told that date. 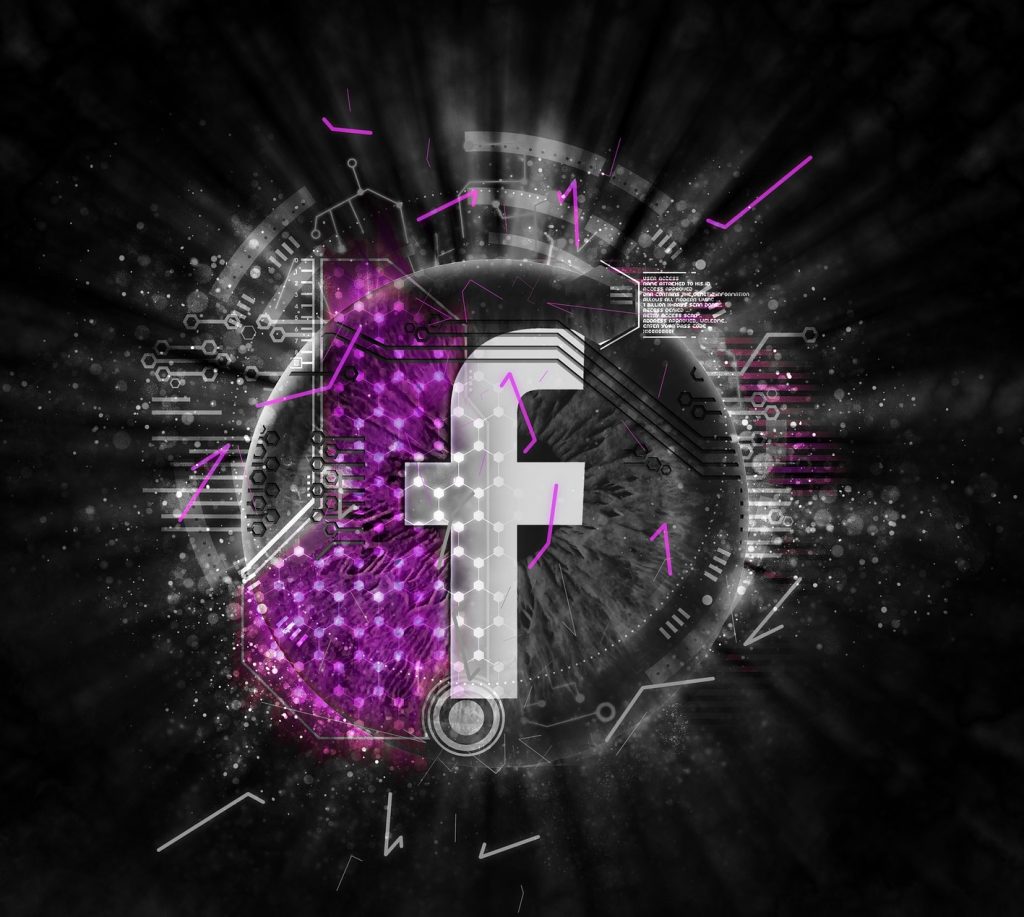 The debut of Libra could unlock a new era of commerce and payments for the social network. It could be used to offer low or no-fee payments between friends or remittance of earnings to family’s from migrant workers abroad.

Facebook will likely use the Libra codename as the public facing name for its cryptocurrency. Facebook has registered a company called Libra Networks in Switzerland for financial services, Reuters reported.

Libra could be a play on the word LIBOR, an abbreviation for the London Inter-bank Offered Rate that’s used as a benchmark interest rate for borrowing between banks. LIBOR is for banks, while Libra is meant to be for the people.

The cryptocurrency will be a stablecoin — a token designed to have a stable price to prevent discrepancies and complications due to price fluctuations during a payment or negotiation process.

Facebook has spoken with financial institutions regarding contributing capital to form a $1 billion basket of multiple international fiat currencies and low-risk securities that will serve as collateral to stabilise the price of the coin. Facebook is working with various countries to pre-approve the roll out of the stablecoin.

Facebook’s cryptocurrency will be transferable with zero fees via Facebook products including Messenger and WhatsApp.

Facebook is working with merchants to accept the token as payment, and may offer sign-up bonuses. The Information also reports Facebook also wants to roll out physical devices for ATMs so users can exchange traditional assets for the cryptocurrency.