Facebook has unveiled a service that puts it in direct competition with Amazon and eBay pushing its 2.6 billion users onto its platform, Facebook Shops, which allow sellers to create digital storefronts on Facebook or Instagram. 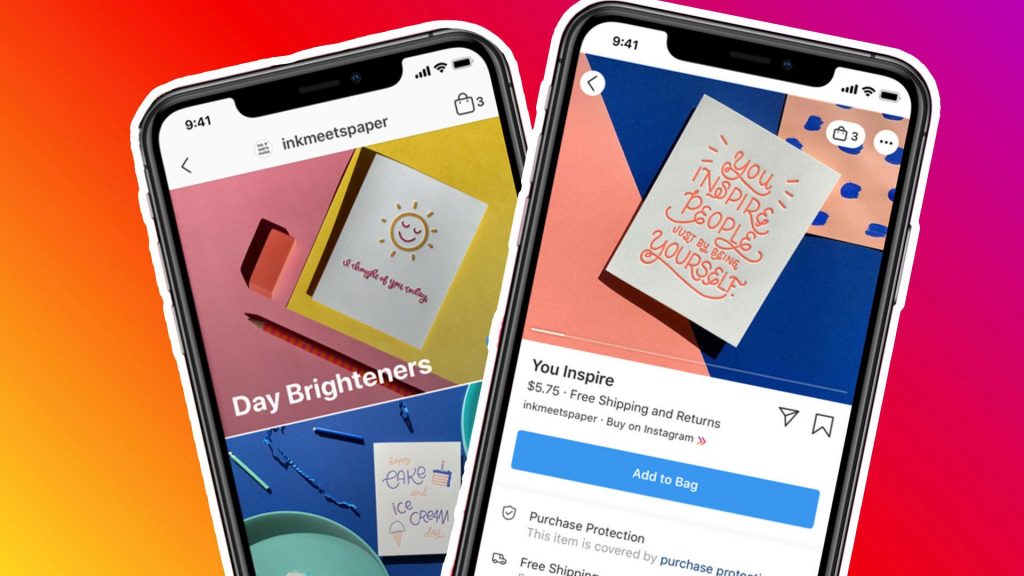 Users will be able to browse products, message businesses to arrange purchases, and in some cases buy them directly via a recently introduced online checkout feature. Mark Zuckerberg,  said in a recent interview with the FT, that he had accelerated plans for Shops to take advantage of the boom in online shopping during the coronavirus crisis.

He added that the Facebook would be able to use the data to improve its advertising service and charge more for it. “If you browse a shop inside of our app or if you buy something, we will see that and we’ll be able to hopefully use that to show you better recommendations for other things that you’d be interested in in the future,” he said.

Facebook Shops will allow sellers to create digital storefronts and will help businesses “complete the conversion and the transaction [of a sale] more frequently with less drop-off”, he added.

This will, in turn, translate into higher bids for advertising. In the US, where Facebook has rolled out a checkout service from Instagram, the company will also collect a small fee to cover credit card processing costs and fraud monitoring. The venture, which is Facebook’s most significant foray into e-commerce to date, represents a challenge to Amazon because of the huge number of users that Facebook can channel to storefronts.

It may eventually also present a challenge to food delivery platforms such as Grubhub. Zuckerberg suggested that, in the longer term, it “would be good” to host restaurant and food ordering services. The Facebook founder said, however, that he was not trying to replicate Amazon’s “end-to-end experience” and instead would work with existing e-commerce services such as Shopify, which helps small businesses create online shops and takes care of analytics and payments.

Zuckerberg added that Facebook would also integrate with shipping and logistics services. “What took them so long?” said Rich Greenfield, partner at consultancy LightShed Partners.

“It appears very obvious that the next step, especially if advertising is under pressure, is how are you going to take advantage of the e-commerce wave which is benefiting the likes of Amazon?” “People don’t want to go to third-party websites or go to checkout, they want one-click buy. They want it simple, easy,” he added.

While the move signals Facebook’s bid for dominance in markets beyond social networking, the social element of the platform will stand it apart, said Debra Aho Williamson, an analyst at eMarketer. “It’s going to be about tapping the connections that are formed between consumers and businesses in a social sense — that’s not really something that’s done on Amazon or Google [Shopping],” she said.

Facebook Shops will make use of Facebook’s messaging capabilities: users will be able to contact businesses through WhatsApp, Messenger or Instagram Direct to ask questions or track deliveries, for example. It will also have tools for creating and tracking loyalty programmes. Facebook will work with existing e-commerce services such as Shopify.

Zuckerberg said Facebook would focus the rollout in developed regions such as the US and western Europe, where the company had the resources to vet sellers properly — as rivals such as Amazon battle against counterfeits.