Facebook is launching a native store locator where users can search for stores around them.

This is a significant step towards monetizing its mobile platforms (i.e. app and messenger 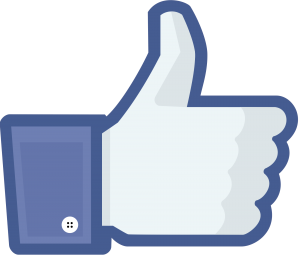 apps) beyond advertising and into the under-penetrated on-demand/mobile payment space.

Given that Facebook is already testing payments in its messenger where users can book Uber, it comes as no surprise that Facebook is testing store locator so it can strengthen its relationships with the offline merchants by providing a robust targeted location-based ad platform and drive payment revenue.

Because Facebook is facing a maturing North America market in terms of user base and the need to exploit alternative revenue sources beyond social media advertising, local advertising, e-commerce and payments are the ideal drivers in the developed market.

Long-term implication could be expansion of this platform to international markets, thereby allowing Facebook to become a more relevant player in the Internet finance space. The recent introduction of store locator positions the company for the imminent O2O growth. This data is very useful to advertisers because it allows them to have a clear idea on how their ad budget is driving in-store purchases and traffic.

Given that 90% of the retail sales occurs in stores, this is certainly an important tool for merchants given that Facebook will have all the key data such as user interest, shopping pattern and traffic routine. The service will be rolled out in the next few months and will address a key barrier that many businesses have on ad buying, making Facebook an even more powerful ad platform for local businesses.