LexisNexis Risk Solutions has released its annual True Cost of Fraud Mobile study, which indicates that as merchants flock to the mobile channel so too are fraudsters. Revenue that mobile commerce (mCommerce) merchants lost to fraud spiked 70% in 2014 to 1.36% compared to 0.80% in 2013. For comparison, all merchants lost 0.68% of revenue to fraud in 2014 in comparison to 0.51% in 2013. 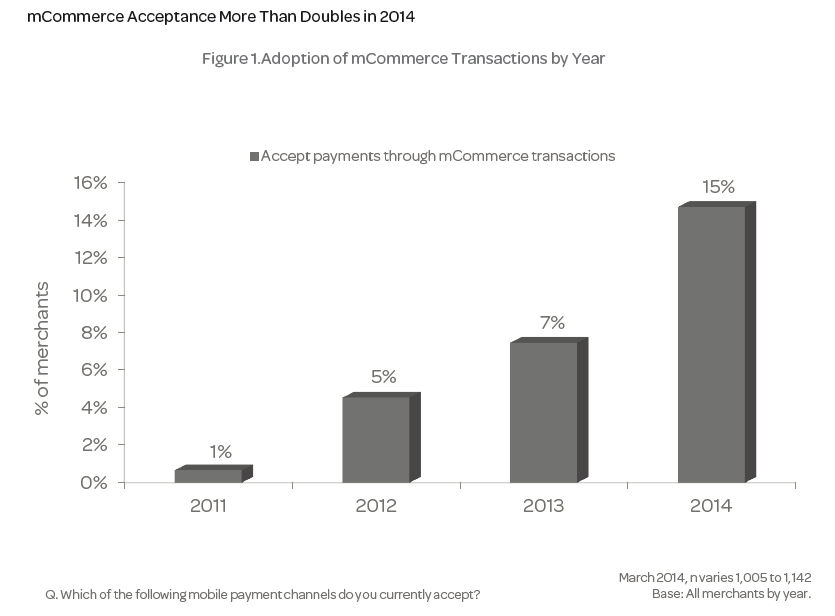 mCommerce Acceptance More Than Doubles in 2014

Dennis Becker, Vice President, Corporate Markets, LexisNexis Risk Solutions said, “Mobile commerce is going to be more widely adopted by merchants because customers are clamoring for the convenience. To reduce customer friction and sell more through the mobile channel, now is the time for mCommerce retailers to put in place fraud prevention tools to counter the disproportionate amount of fraud that is currently occurring.” 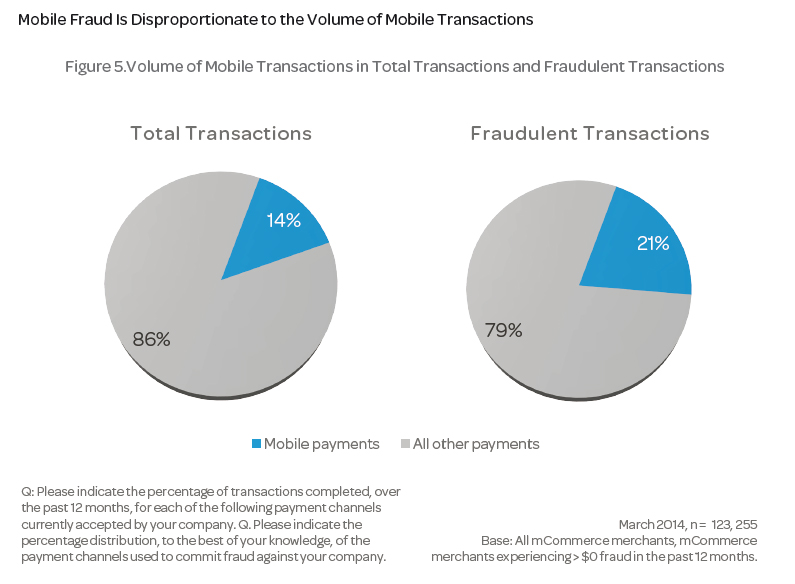 Mobile Fraud Is Disproportionate to the Volume of Mobile Transactions

“mCommerce merchants have an opportunity to strategically implement mobile-channel specific fraud prevention measures,” Becker explained. “The findings of this study suggest that the more mCommerce companies move away from a ‘one-size-fits-all’ fraud strategy the faster they will grow and be more profitable.” 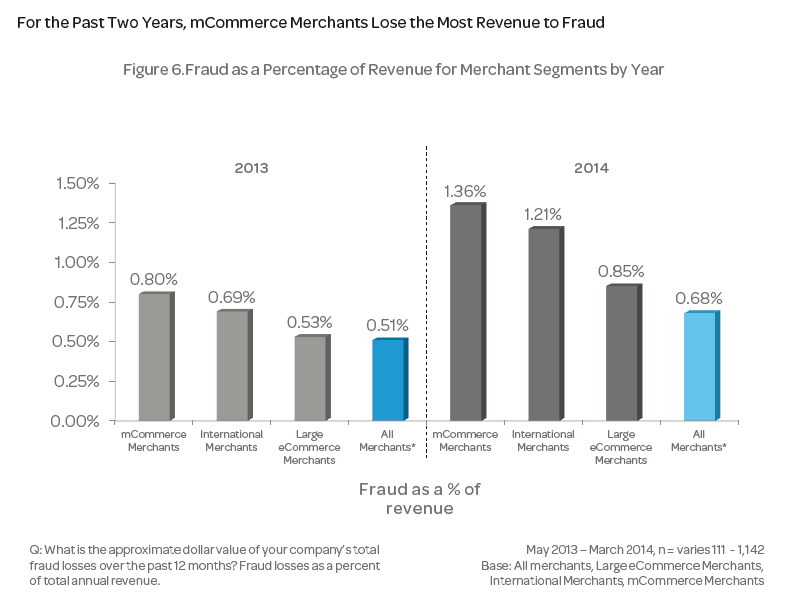 For the Past Two Years, mCommerce Merchants Lose the Most Revenue to Fraud

Based on the study results, customer identity verification is the top fraud prevention challenge for mCommerce merchants, followed by friendly fraud. The inability to confidently verify the identity of a customer and their device leads to friendly fraud, which is defined as fraud perpetrated by a family member or close associate. The study shows that 24% of fraudulent transactions are due to friendly fraud. “We expect this%age to drop, as more mCommerce merchants adopt mobile-channel specific fraud prevention tools,” Becker concluded.

White paper can be found here

The post Every $100 of fraud from mCommerce costs merchants $334 in 2014 appeared first on Payments Cards & Mobile.