The European Central Bank has announced that it will take the enormous decision in spring, whether to move ahead with the initial work to launch a digital euro. 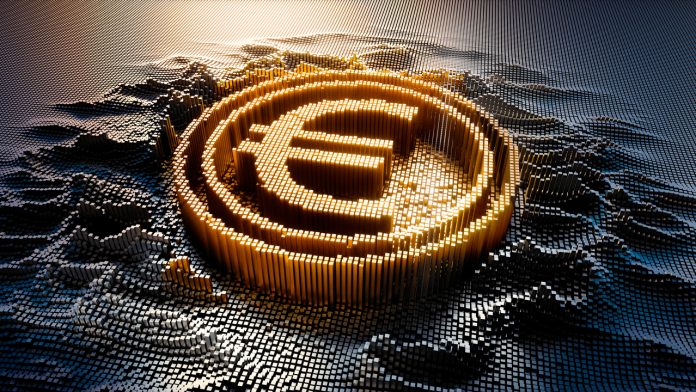 The complex project would facilitate various payments types and potentially change the balance of power between the euro and the dollar which could shake the foundations of the financial system.

A digital euro could facilitate payments across Europe, and it would offer the opportunity to every euro area citizen to have a deposit account in the safe hands of the ECB, as the central bank would not need the intermediary role that banks play nowadays.

But this may turn into its main risk, as citizens would prefer to have their savings in digital euros instead of their standard current accounts, which could lead to deposit runs and enormous financial turbulences in case there is a disorderly transition.

Furthermore, insiders say that Facebook’s launch of its own digital currency in 2019 (initially named Libra but now called ‘Diem’) was a wake-up call for central bankers and governments across the world.

Reaching 2.7 billion of users with its own digital token, tied to sovereign currencies, was perceived as a threat by regulators.

Some central banks, including Sweden and China, have already launched digital versions of their own currencies. But many more have decided to explore the idea, to protect their monetary sovereignty.

The ECB recently concluded a public consultation which attracted massive feedback with more than 8,000 responses.

“We have received a mine of information which we are currently processing,” said Christine Lagarde, ECB President, who explained that it will lead to a report that will be publicly available.

“It is only in Spring, probably in April, that we will determine whether or not to go ahead with the work that will need to be done,” she added.

Lagarde believes that the digital euro will end up seeing the light of day. “My hunch, but this is a decision that will be taken collectively, is that we might well go in that direction,” she said last November. But, as she repeated many times, its introduction would not imply that banknotes and coins will disappear.

Strong support in the Commission

“I think we need a digital euro,” the vice-president for economy, Valdis Dombrovskis, told a group of journalists on 19 January.

The potential of a digital euro is immense, but it also has its challenges, as Lagarde noted.