The European Commission (EC) has been reported to be considering implementing new regulations to support and accelerate the adoption of TARGET Instant Payments Settlement System (TIPS) in an effort to challenge the dominance of card companies and tech giants in Europe.

The Target Instant Payment Settlement (TIPS) system, was launched late last year by the European Central Bank (ECB), allowing people and companies to transfer euros to each other in real time.

TIPS is available for consumers and businesses in the 19 states in the Eurozone providing near real-time payments through smartphones, personal computers and in-store payment points.

The payment network has the potential to disrupt current payment solutions, including cards, for at least euro denominated payments.

During a speech at the 3rd annual Afore Fintech Conference, Valdis Dombrovskis, Vice President, EC  said that the European Union is on the verge of seeing a pan-European, fast bank-to-bank payment network.

In the coming few years, the EC aims to 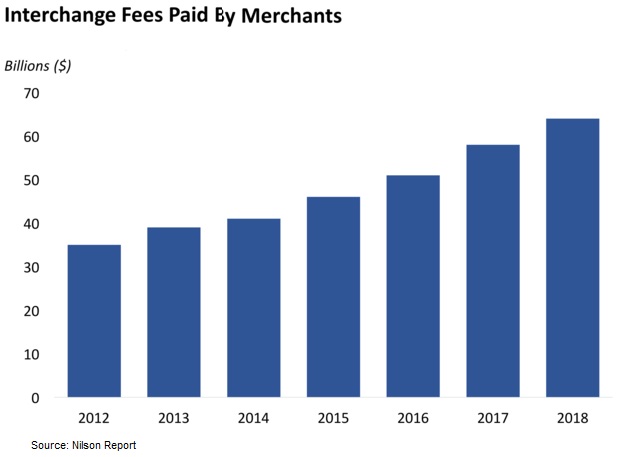 see citizens use instant payments in Euro across borders similar to the way they currently use cash, bank transfers or cards. For this to happen, the EC would need to bring in common standards, and a commitment by market operators to use them, said Dombrovskis.

One of the Commission’s objective is to see a European rival to the dominant payment networks and to see off rival interest from large tech players as well.

Dombrovkis said that the EC is determining whether a regulatory push would be necessary in facilitating the service’s uptake.

The EC’s push comes at a time when the global conversation on interchange is especially prevalent.

“The Commission has already put in place EU-level regulation, and supported infrastructure to allow pan-European payment solutions to emerge. It is now for the market to develop these solutions, and speed is of the essence,” said Dombrovskis at the event.

“But the Commission can help, for example by supporting the development of interoperability standards among different Member State technologies.”