After a period of deliberation during which many of the Financial Conduct Authorities or European country equivalents authorised their own delays, the European Banking Authority (EBA) has elected to move the deadline for the migration to Strong Customer Authentication (SCA) under the revised Payment Services Directive 2 (PSD2) by 15 months, to 31 December 2020. 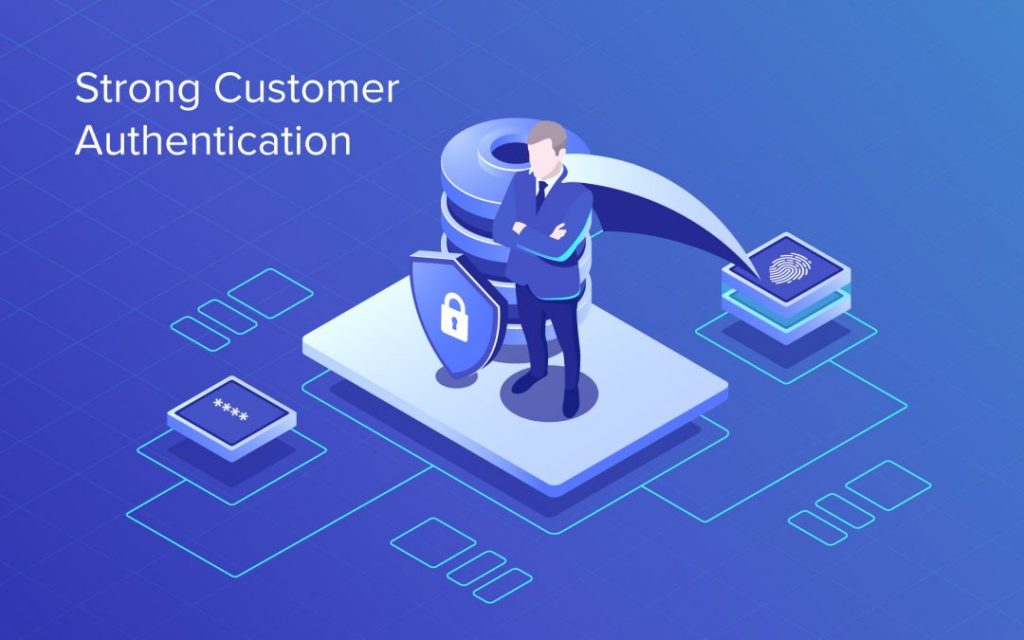 The original deadline was the already-passed 14 September 2019, but the EBA acknowledged in June that it would have to provide an extension due to challenges arising from a complex payments market.

The EBA stated that it now expects the 2020 migration deadline to provide enough time for national competent authorities (NCAs) to make the expected arrangements. It also recommends that they take a “consistent approach” toward the SCA migration period across the EU and ensure that payment service providers (PSPs) carry out the necessary actions.

Furthermore, the EBA recommended that, where required, NCAs must inform PSPs in their jurisdiction that, the supervisory flexibility does not represent a delay in the application date of the SCA requirements in PSD2 and the EBA’s Technical Standards.

“Rather, it means that NCAs will focus on monitoring migration plans instead of pursuing immediate enforcement actions against PSPs that are not compliant with the SCA requirements,” the authority said.

Consumers will be protected against fraud as required by the law and because of this, NCAs should also inform PSPs about the liability regime under PSD2.