Diem drops Swiss license and heads to US for stablecoin trial

Facebooks cryptocurrency Diem has been forced to abandon plans to gain a license in Switzerland via its financial regulator FINMA and is instead going to set up operations in the US with a plan to launch a stablecoin based on the greenback. 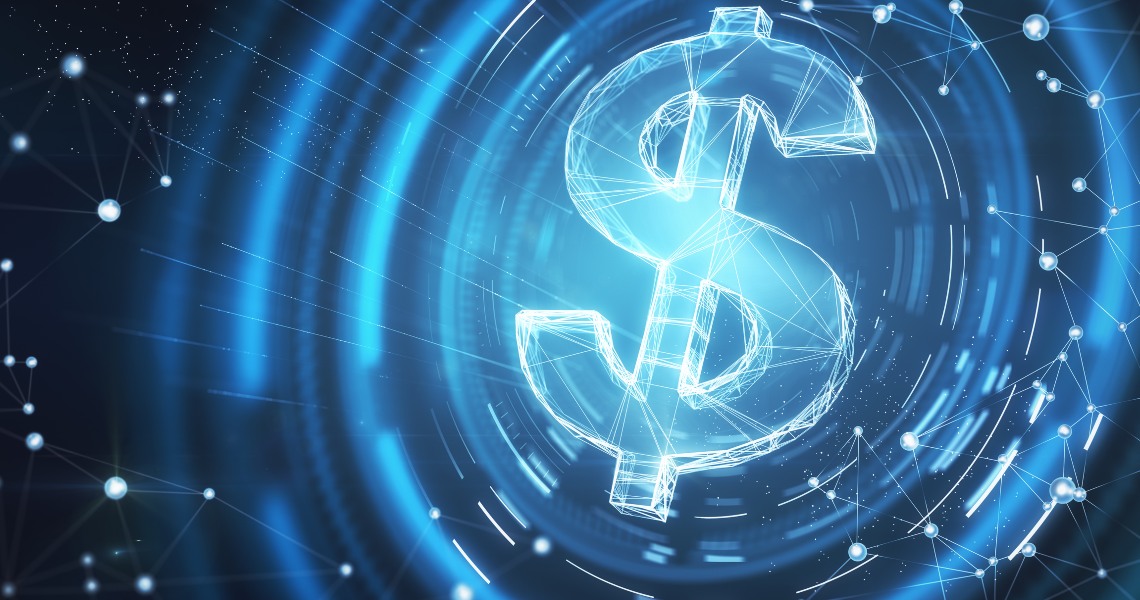 Diem drops Swiss license and heads to US for stablecoin trial

First proposed in June 2019 with the name libra, the token was initially intended to be a universal currency tied to a basket of sovereign currencies such as the US dollar and the euro.

But after facing strong opposition from regulators around the world, the organisation overseeing the project lost major backers including Visa and Mastercard.

The group eventually watered down its plans, opting for multiple stablecoins backed one-to-one by different government-backed currencies, as well as one multi-currency coin.

Now known as Diem, the Facebook-backed digital coin is expected to launch later this year, albeit in a much more limited form.

The move comes after Diem withdrew its application for regulatory approval as a payment system from Switzerland’s FINMA.

FINMA noted in a statement that the application for a licence had been in place since April 2020 before Diem Networks GmbH withdrew to focus on the “important” target market in the US.

The details of the pilot have not yet been made public, but it is rumoured it will be small in scale, focusing largely on transactions between individual consumers. There may also be an option for users to buy goods and purchases.

“It’s really drifted off the radar in a way that’s quite striking,” Michael Casey, chief content officer of the cryptocurrency publication CoinDesk and a former financial journalist, said.

Diem was met with intense scrutiny when it was first introduced. Given Facebook’s wide reach — it had 2.8 billion monthly active users in Q4 2020 — central bankers and politicians feared the currency could threaten monetary stability and potentially enable money laundering. Facebook’s involvement also meant that there were concerns over how it would protect users’ privacy.

“It was such a stunning challenge to the international order, in that the backlash was just really powerful,” Casey adds.

One big concern was that diem posed a threat to the dominance of the US dollar. Two months after Facebook unveiled libra, former Bank of England Governor Mark Carney proposed a new digital currency based on a global basket of goods that could diminish the dollar’s status as the world’s reserve currency.

The post Diem drops Swiss license and heads to US for stablecoin trial appeared first on Payments Cards & Mobile.