As an insight to how far digitisation has come, Curve announced that it will no issue a new credit card without numbers printed into its design. 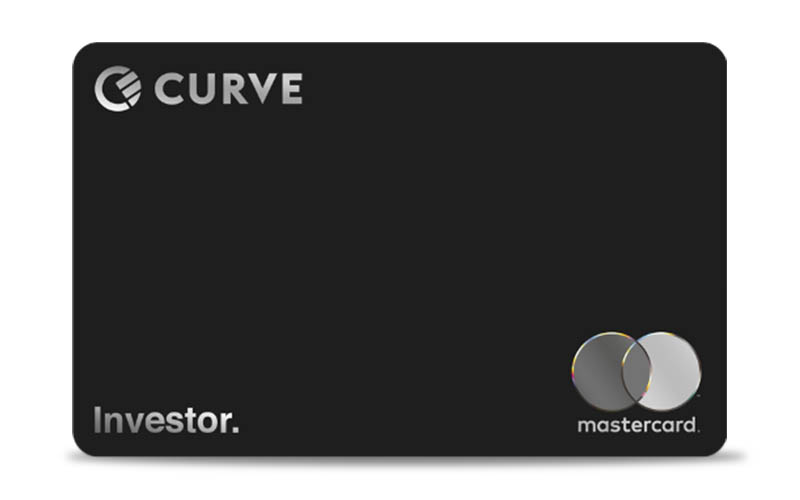 The banking platform, which consolidates multiple cards and accounts into one card and app, has become one of the first companies in Europe to provision numberless cards.

Curve said the ‘primary account number’ or PAN, which is often embossed into the front of payment cards, is a legacy technology as modern cards and finances rely instead on the embedded chip.

Users can still access the details in the app, and can copy and paste the number directly from the app to online retailers.

Curve said the removal of the number also provides an extra layer of security, as the information is stored behind a pin number or biometric technology in the Curve app, rather than on the card itself.

“PAN-less technology is the future for all payment cards, and we are truly very proud that Curve’s crowdfunding investors will be among the first in Europe to benefit from the technology,” comments Nathalie Oestmann, Chief Operating Officer, Curve.

“Not only are these new investor cards more secure and easier to use, but the clean, de-cluttered and minimalist design is something we feel our investors are going to be very happy with. We are delighted that Curve is one of the first companies in the world to bring this unique technology to market.”