Curve says it is considering legal action against American Express after the card network blocked its customers from using Curve’s services this week. 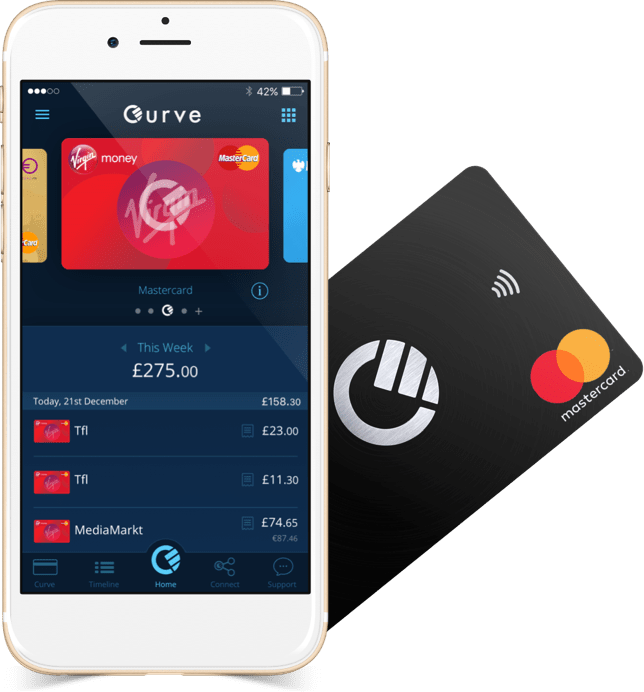 Curve enables users to load all of their debit and credit cards into an e-wallet and then access those cards cards through a single card and choose which one to spend via its smartphone app, removing the need to carry multiple cards.

Curve recently announced that UK American Express card holders could add their cards to the app and spend through Curve, joining Visa and Mastercard. However, subsequently, American Express blocked its cardholders from using the service.

Curve said that American Express users spent more than £450,000 before the service was blocked. In a blog post on Curve’s website, Shachar Bialick, founder and chief executive, described the move as a “bombshell” which had been “entirely disproportionate and discriminatory to Curve and our joint customers”.

“Amex has given no good or fair reason for their decision,” he said. “We have already sent a letter [asking Amex] to reconsider their decision and have given them reasonable time to comply. Failure to do so will mean that we will be forced to exercise our rights in the courts and to submit complaints to the relevant regulators in the UK and Europe,” he added.

In a statement, American Express said it had participated in a limited trial where a small number of customers could load money on to an e-wallet using their American Express card in the Curve app.

“We informed Curve that we would not participate in the further roll out of the Curve e-wallet, prior to them launching the product,” American Express said. “We do not have regulatory obligations to work with a particular partner and we can confirm that we have terminated our agreement with Curve.”