Finally, some good news for CurrentC! As the new CEO, Brian Mooney, formerly CEO of Bank of America Merchant Services, one of the largest US merchant payment acquirers, Merchant Customer Exchange (MCX), a group of large announced it expects to launch an early version of its CurrentC mobile payment app mid-year in an unnamed, mid-sized market.

The group unveiled CurrentC in 2014, saying it had already launched the payment service 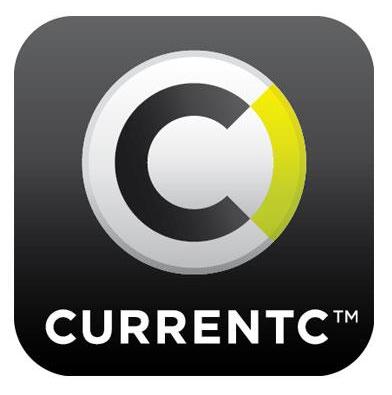 by that time in private pilot mode in select, unnamed locations, with plans for regional and national rollouts in 2015. MCX wasn’t more specific, other than saying that would take place “mid-year” in an email to Computerworld.

“The market will be determined based on a number of factors, including retail support, infrastructure and consumer population,” Scott Rankin, chief operating officer at MCX said.

The group’s 62 members include Walmart, Best Buy, and CVS; together control more than $1 trillion in payments annually. (Although Best Buy was an original member of MCX, the retailer announced Monday it will support Apple Pay in stores later this year.)

MCX has long been considered a threat to Apple Pay, Google Wallet and other mobile payment systems, partly because of the size and buying power of its customers. Analysts have predicted that MCX will offer alternatives to loading credit or debit cards such as Visa, MasterCard and American Express on the CurrentC app so that merchants can avoid the 2% or greater swipe fees they pay to banks for every purchase.

Critics of the MCX approach have noted that without the largest credit and debit cards, retail customers might be borrowing credit from the retailers themselves or simply using CurrentC to transfer funds from their personal bank accounts or Pay Pal. Visa, MasterCard and American Express together control more than 80% of all US credit card transactions.

At one point last year, MCX members CVS and Rite Aid stopped taking payments from Apple Pay and other recently-installed NFC-enabled systems. Apple Pay, Samsung Pay and Google Pay all use NFC payments, relying on a chip inside newer phones and devices such as the iPhone 6 and iPhone 6S as well as the new Apple Watch.

Most analysts had predicted MCX would rely on QR codes to activate in-store payments or some technology other than NFC.

In its email on Monday, Rankin said it is “protocol-agnostic” and works in test mode across QR code, Bluetooth and others. “We are in market today with multiple technologies and not opposed to using NFC in the future,” he said.

Even so, Gartner analyst Avivah Litan doesn’t believe CurrentC will use NFC at the start. “My guess is that they will wait until they see notable consumer adoption,” she said. “If they turn on NFC, they will also have to accept Apple Pay and some of the merchants behind CurrentC are opposed to accepting ApplePay since it just perpetuates the costly credit card payment schemes they have come to loathe.”

She explained that NFC is payment neutral and NFC terminals can’t distinguish Apple Pay payments from others because Apple and the credit card companies won’t release the numbering schemes for the terminals.