CBDC: How seriously should we take the Dollar Vs Yuan supremacy story

Recently, several commentators have identified a potential Chinese central bank digital currency as a serious economic and national security threat to the United States and chastised the US government for not developing a competing CBDC. 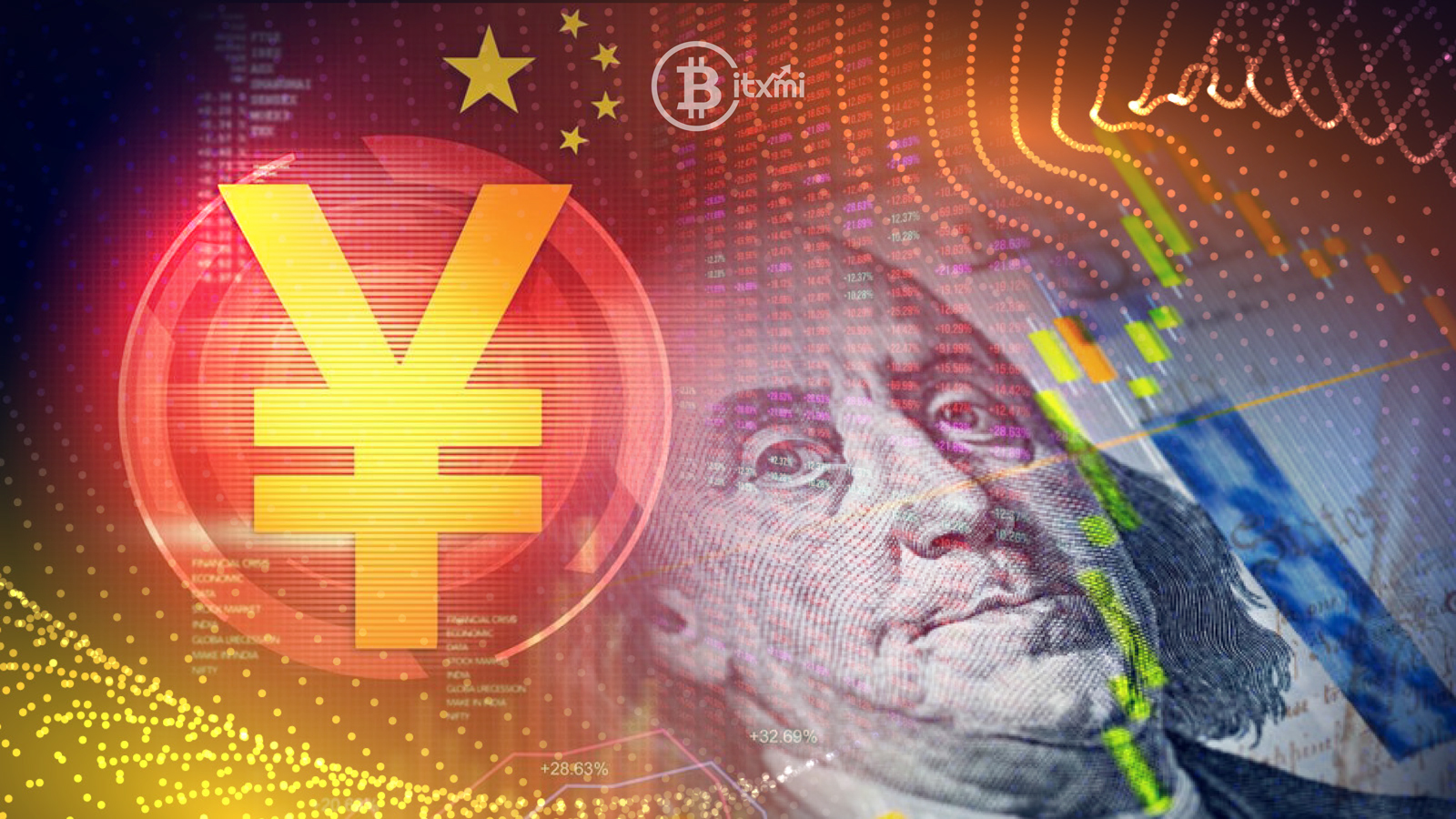 How seriously should we take the Dollar Vs Yuan

At his recent FOMC press conference, Chairman Powell was asked about whether the US was running a risk by not closing the CBDC gap with China and other countries – writes Greg Baer, President & Chief Executive Officer, Bank Policy Institute.

So, it seems reasonable to ask:

Some perspective here is useful, beginning with historical perspective.  The US has enjoyed significant economic and geopolitical benefits for being the world’s reserve currency.  That status began in 1944 with the Bretton Woods Conference.

As described colourfully in Benn Steil’s The Battle of Bretton Woods, the US was able to dictate the new economic world order for two primary reasons: first, it was the world’s largest creditor nation, and the previous hegemon, Great Britain, was bankrupt; second, and relatedly, it controlled the majority of the world’s gold at a time that gold was a driver of economic power.


By the logic of Bretton Woods, the dollar’s hegemony should have ended in 1971, when President Nixon announced that the dollar would no longer be exchangeable for gold.

Instead, the US has been able to maintain its primacy in the global economic order – or, put another way, its primacy has been uncontroversial to a remarkable degree – primarily because its fiscal and monetary policy in the post-war half-century-plus has been prudent both as an absolute and relative matter.

While dollar hegemony means that inflation or deflation in the US economy has a profound effect on the economies of other nations, neither has been so problematic as to inflict much suffering.

While the high inflation of the 1970s raised alarm, Federal Reserve action broke the back of inflation, and the status quo was maintained.  During the Global Financial Crisis, and again in 2020, the Federal Reserve established swap lines with foreign central banks to prevent a shortage of dollars from disrupting their economies.

More broadly, steady fiscal and monetary policy has been driven by the US maintaining a productive economy and relatively stable government.  While periodic impasses on the budget and the debt limit have caused disruption, none has undermined investors’ fundamental belief that a dollar will over the long term be worth a dollar.

The US has no history of capital controls; its judiciary is fair to foreign companies; and those who invest dollars in the US therefore have no fear that they will be unable to repatriate them at any time of their choosing.

In response to the question, Chairman Powell summed up the reasons for the dollar’s status very well, “And that’s because of our rule of law, our democratic institutions – which are the best in the world – our economy, our industrious people, all the things that make the United States the United States.”

So, put yourself in the position of a major country – say, Japan or France or Australia.  The choice, if presented, between whether to adopt the dollar or the yuan as a reserve currency would have massive implications for the future of that nation.

Given their commitment to Western democratic values and their basic economic interests, it is difficult to imagine why they would prefer the yuan to the dollar as the world’s reserve currency.

Yet those sounding the DCEP alarm are suggesting that those countries might put aside all those economic and geopolitical concerns if they could transfer yuan electronically in the form of a CBDC.

Of course, dollars are already transmitted electronically (whether that is through Fedwire or Venmo or Zelle) – though for cross-border payments, that transfer requires intermediation by a correspondent bank in the other country.  So, this difference seems unlikely to tip the balance – or even to be considered in the balance.

Implausibility increases, however, when one considers what else that digital yuan brings along with it.

As is well documented, the Chinese government has developed DCEP to recapture control of payments from AliPay and WeChat Pay and then to be able to track all payments in order to maintain political control.

Thus, one’s spending history presumably will become part of one’s social credit score.  (And those attending the upcoming 2022 Beijing Olympic Winter Games are likely to be forced to participate in that system.)  To put it mildly, this does not seem like a plus for other nations considering whether the dollar or the yuan should be the world’s reserve currency.

Let’s consider another case, though: not a major Western nation but a minor Asian or African nation subject to Chinese military or economic pressure. For such a country, a decision about whether to risk or surrender is highly unlikely to hinge on whether dollars are then being transferred electronically through a correspondent network or through a CBDC.

But let’s assume that the choice of dollar versus yuan for either set of countries would to any extent depend on the speed of the dollar payment system.  Is that a case for a digital dollar?

Long before any CBDC could be developed, payments can be flowing cross-border in real time.  The only major obstacles to such a system are government regulations on anti-money laundering, countering the financing of terrorism and sanctions enforcement.  They could be reformed tomorrow in a way that preserved their effectiveness but allowed money to flow faster.

Also on that front, the Financial Stability Board, chaired by Federal Reserve Vice Chairman Quarles, has just embarked on an effort to rationalise cross-border payment rules to foster greater trade and reduce fragmentation.  Presumably, that group can weigh these issues.

Finally, if one were looking for a factor aside from economic and geopolitical ones that might drive a dollar Vs yuan decision, a far more likely candidate than the form of digital money would be the use of the dollar in enforcing economic sanctions.

Because the dollar is the world’s reserve currency, the US can and frequently has imposed extraterritorial sanctions over the objection of allies by forbidding US persons and entities, who would typically use dollar-denominated transactions, from entering into transactions with sanctioned parties.

In addition, the US has also occasionally imposed secondary sanctions, which authorise the President to forbid US companies from transacting with non-US companies that themselves transact with a sanctions target.

It is a nice power to have, but it has created significant friction, particularly with our European allies.  While there are no signs that it will lead the world to abandon the dollar in favour of the yuan or the euro or some other currency, for those who worry about such things, this looks like a more potent threat than whether a dollar cross-border payment clears in a second versus an hour versus a day.

So, for those concerned about the threat of China economically and militarily, perhaps it’s better to spend time and resources building a strong economy, maintaining fiscal discipline and working more closely with our allies on sanctions policy, rather than hastily developing a new form of US currency.

The post CBDC: How seriously should we take the Dollar Vs Yuan supremacy story appeared first on Payments Cards & Mobile.