Following the launch of Apple Pay in the UK last week, new MasterCard figures show that the British public are willing to embrace mobile payments despite some hesitation. 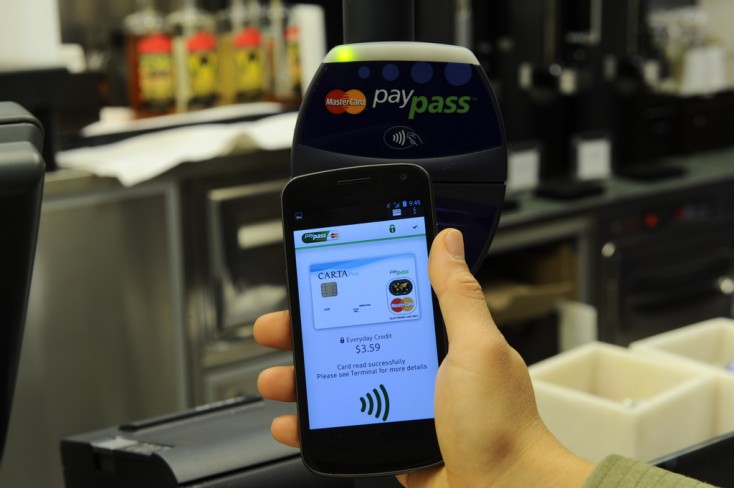 their mobile in the next year.  Furthermore, in terms of how they will use their devices, one-third said they weren’t ready to link payments made by their phone directly to their bank account, and instead expect to assign them to a credit card account. A further third gave “added consumer protection” as their reason for preferring to link their credit card account to their phone.

Like all new technologies there can be some natural hesitation to adoption, the most common of which relate to security issues. 7 out of 10 people worry that if they lost their phone someone could use it to buy things with their money, over half fear that their phone could be hacked and money stolen, and 4 in 10 plan to wait to for others to confirm that mobile contactless payments are safe before they try it themselves.

The post A quarter of Brits plan to make a mobile payment in the next 12 months appeared first on Payments Cards & Mobile.