Highlighting the differences in regions, a recent study in Canada found that Canadians value their identity highly and want convenience and security when it comes to managing their identity digitally. 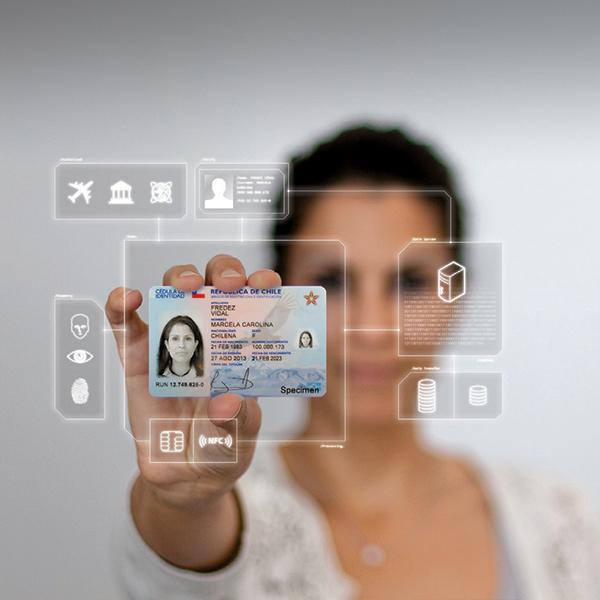 According to a new research study from Interac, Trust and Identity in a Digital World, eight in ten Canadians (83%) describe their identity as one of their most valuable assets, with 52% indicating it is more important to protect their identity online than their money.

While our lives have become increasingly digital, our identity documents, such as passports and driver’s licences, remain physical in nature. As a result, nearly half (45%) of respondents are improvising by taking photos of their physical IDs in order to conveniently access their documents digitally – even though six in ten (59%) acknowledge sharing such documents is risky behaviour.

Presented with scenarios where digital versions of driver’s licences, passports and health cards could be used, the vast majority of Canadians (86%) felt that the digital version was more convenient than the physical version in at least one case.

“Canadians told us they are ready for more convenient, digital options to manage their identity documents online and on their mobile devices,” says Debbie Gamble, Chief Innovation Labs and New Ventures Officer, Interac. “They also indicated how important safeguarding their identity is, and that digital IDs must be secure and backed by trusted technology.”

While Canadians recognize the convenience, security is a key concern, with nearly two-thirds (65%) fearing that a digital ID would be at a greater risk of theft than a physical ID. This apprehension can be attributed in part to a knowledge gap in understanding digital ID overall, with nearly eight in ten (77%) saying they don’t know enough about how to protect their identity online.

In order to feel secure using a digital ID, Canadians are looking for the familiarity of the protections they associate with digital payments. Seven in ten (72%) say using a digital ID to access government services should be as secure as making a payment online. Moreover, six in ten (62%) indicate that knowing their digital ID is protected by the security used by their bank or financial institution would drive them to favour digital IDs over physical ones. Canadians are also keen for government to play a role in the delivery of digital IDs, with almost six in ten (58%) indicating they would trust these IDs more if they knew that regulations were in place to protect their interests.

“Building digital ID platforms that are anchored in convenience, control over personal information, and security will be key to unlocking the full potential of Canada’s digital economy,” said Gamble. “While most think of Interac as a payments company, the foundational technology behind our secure payments network, combined with the trust we have established with Canadians over our 35-year history, positions us well in the future to enable digital ID across a range of devices and platforms.”

The post 80% of Canadians count their identity as more valuable than convenience online appeared first on Payments Cards & Mobile.