Millions of UK credit card customers have fallen victim to credit card fraud over the last year, research from Compare the Market reveals. 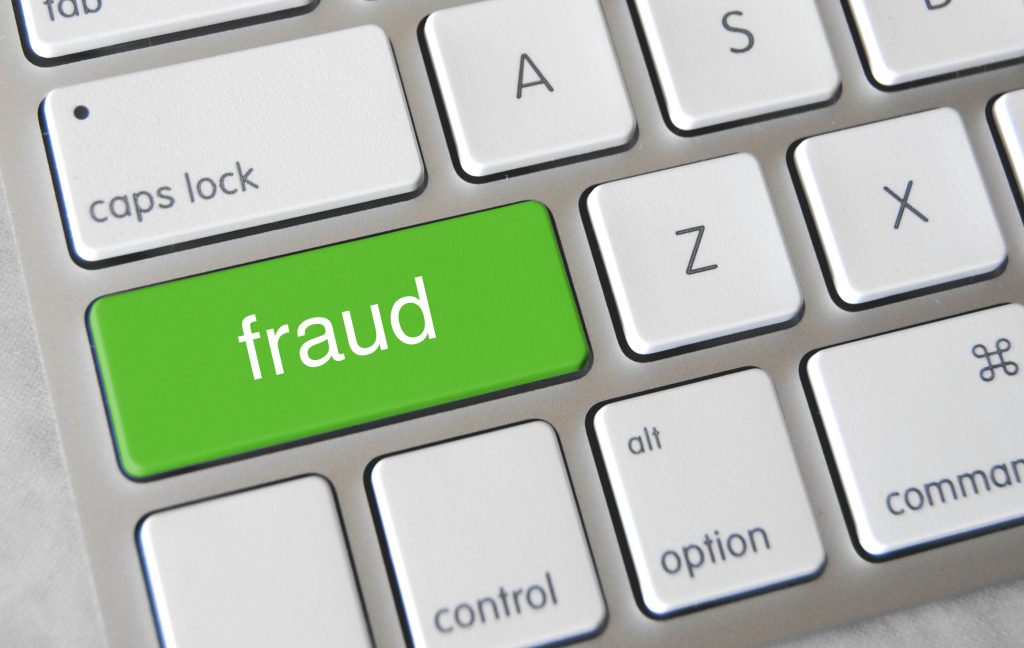 In the last 12 months, over a fifth (21%) of UK adults have had their credit card replaced or cancelled because of attempted fraud. That equates to 11 million people. And in more than half these cases (51%) people have had money stolen – averaging at £846 per person.

Figures suggest the problem is getting worse. According to Compare the Market’s Credit Card Fraud Index for 2018, a similar number of people (22%) had their card compromised, but the average amount stolen was less, at about £801 per person. On a nationwide basis over the course of a year, the additional amount adds up to an extra half a billion pounds stolen.

Making payments online is when people are most vulnerable to card fraud – 21% of respondents said this is how their details were compromised. But the second most popular method of fraud is credit card skimming. This is when fraudsters capture credit card information using small hidden devices, in situations where transactions seem safe – at ATMs or petrol stations, for example. Over one in 10 people (11%) said their card had been compromised in this way, up 4% from last year. Physical theft is a relatively unpopular method of fraud, with only 4% of fraud victims saying their credit card was stolen.

Despite the prevalence of card fraud, consumer awareness seems worryingly low. Over a third of victims (37%) said they couldn’t remember or didn’t know how the hack happened. What’s more, 82% of people said they hadn’t changed – and weren’t thinking about changing – their provider, even after they had been defrauded.